Wildlife and the Ecosystem-species contribution to nature

An Ecosystem which is short for ‘Ecological System’ refers to a community of living organisms that constitute animals and plants that interact with each other for survival with a collaboration of other non-living organisms such as the sun, earth, soil, climate, atmosphere. It is a very important component for human beings as it assists our survival on earth. Different habitats in the world have different ecosystems each influenced by the climate of the region and serving the living organisms found in the area.

There is a great correlation between wildlife and the ecosystem. Though human beings ignore or don’t see any direct benefits from wildlife, they do influence the environment in which we live. It is interesting to note that human beings have greatly evolved to the point of thinking the only important thing is having money, big living space and other many humans created objects. They tend to forget that the actual need to sustain their life on earth is good health coupled with the provision of clean air which is needed to breathe in (oxygen), great climate with sunlight providing most of the needed energy and naturally processed food (produced by the living organisms). 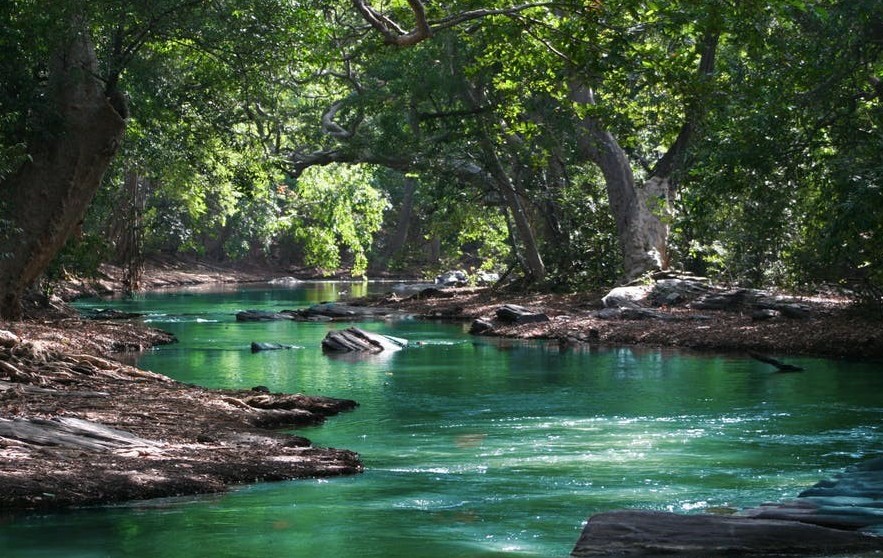 There is a need for a balance in the Ecosystem for all species to survive and live in harmony with mother nature. However, there are human activities that have caused the destruction of some parts of the ecosystem which include deforestation, clearing of land for infrastructure and killing of some wildlife species for pleasure. This interference has caused some major climate change which has been felt worldwide hence there is a need for some education on how the ecosystem functions.

Different living organisms survive in different ecosystems with some found in very delicate habitats like the north and south pole, while others can survive in a wide range of habitat all over the world. We have species that mutually depend on each other while some solely depend on the existence of other species. There are those that make use of what is leftover or excreted by other organisms to survive.

Primary consumers which include animals that feed on the plants directly also referred to as the herbivores. They fall second in the food chain after the producers.

These type of species fall last in the food chain. Their work is to break down decomposing organisms that have been consumed above them in the food chain. Some species that fall in this category include invertebrates such as beetles, ants which find their nutrients on dung produced by most herbivores. The vultures also fall in the category as they feed on all component of a decomposing animal. These decomposers are known to break down the already dead tissues and waste products which are converted into organisms used by the producers to start the food chain again.

Mutualism: This is a relationship between species which is beneficial to both parties. For example, the bees feeding on pollen and causing pollination among plants. Fruit-eating birds and animals help in seed dispersal and spread of plants species.

Commensalism: This is a relationship where one species benefit but the other is not hurt. For example, the cattle egret always follows big herbs in order to catch insects disturbed by the large grazers. Some forest antelopes like the suni that follow monkeys from underneath the trees to benefit from fruits that they drop.

Parasitism: This refers to the parasite species that depend on other species and end up harming the dependent. An example includes mosquitoes, ticks, fleas, lice etc. 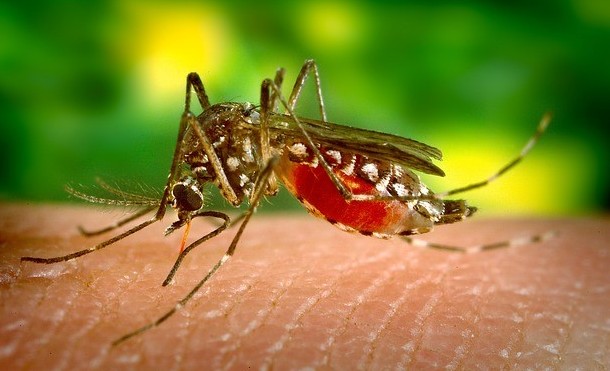 Five species serve the Ecosystem but are rarely recognized.

Bees are kept for commercial purposes by farmers worldwide, on the other hand, a beehive found near a household is considered dangerous and experts are always called to eliminate it. However, bees play a very important role in the ecosystem that is beneficial to all. They are known as the single most important pollinators in the world, most of the plants we feed on depending on pollination to produce, hence if it were not for the bees we would have less food to consume other than their sweet honey. 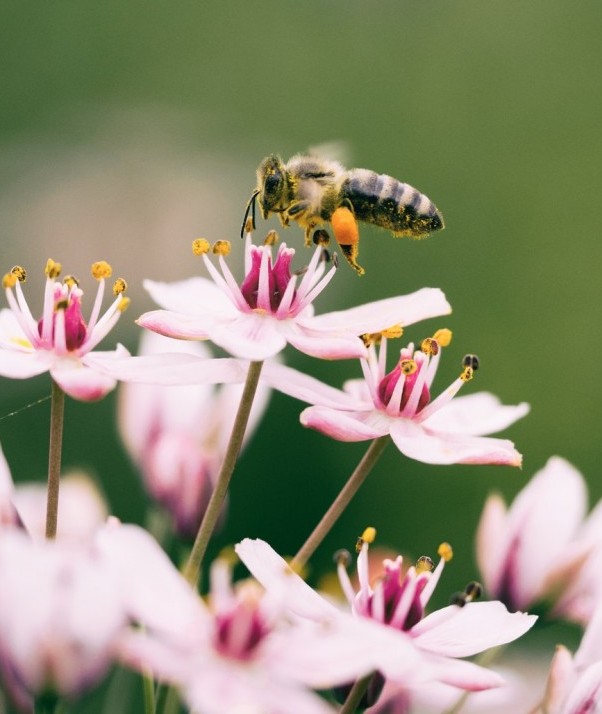 Ants aids in decomposition by breaking down the soil, aerate and recycle nutrients which ensures the soil remains healthy for plant growth. This, in turn, leads to a reduction in the need for fertilizers and irrigation activities. They are also very good seed dispersers carrying the nutrient-rich seeds to their nests, the ants consume the outer part of the seeds and live the rest to germinate. Some ants also feed on fleas, fly and bedbug eggs and larvae controlling the population of these parasites.

Bats are portrayed as creepy and frightening creatures in Hollywood movies as well as lots of superficial beliefs in the African culture. On the contrary, they play a vital role in the ecosystem. 70% of bats species feed on insects hence are beneficial to farmers as they feed on pest insects saving the farmer from investing in pesticides. They also help in the control of mosquitoes as it is one of their delicacies.

Fruit-eating bats help in seed dispersal and can travel for long distances excreting the seeds to germinate in different habitats. They are known as keynote species in restoring forests in tropical and desert ecosystems. Nectar-eating birds also assist bees in pollination. 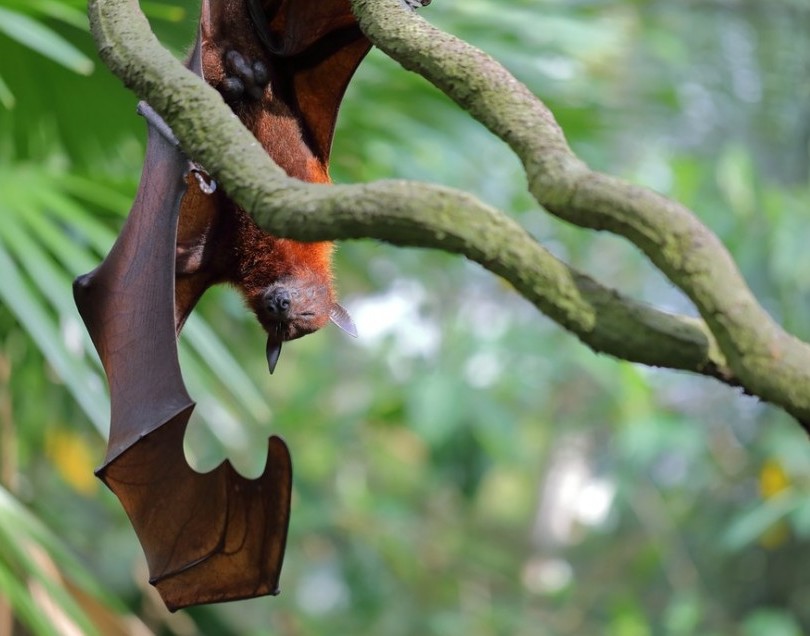 Birds play so many roles in the ecosystem. We have the ground birds that help aerate the soil through their claws and beak while assisting in decomposition. The insects eating birds help in the control of pests and keeping the ecosystem balance while the fruit-eating birds assist in seed dispersal. Birds also help environmentalist assess ecosystem health. 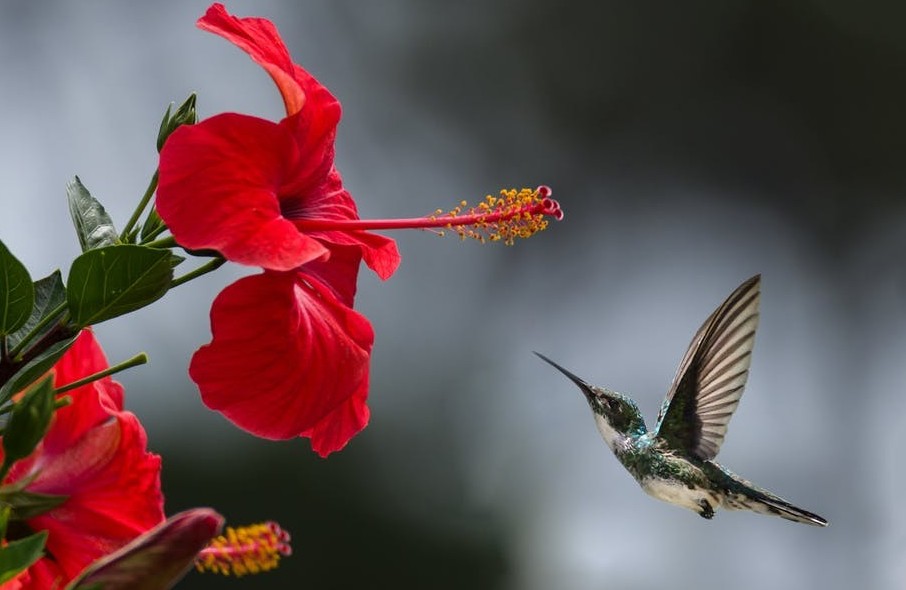