Malindi is a small town Northeast of Mombasa and lies in Kilifi county. Malindi is accessible by road from Mombasa through the Mombasa-Malindi-Lamu highway or by air through local chattered planes. This small town is popular with Italian tourists many of whom have settled here especially the Sicilians since the 70s. Hence, most Malindi hotels in Kenya serve more of the Italian cuisines.

This made the town get the name Italian Beach Paradise, a lot of local people speak fluent Italian language though they have never been to Italy.

Though Malindi does not have the Swahili architecture of Lamu or the beautiful seashore nature of Watamu, there are many historical attractions that provide great daily excursions and beautiful beaches for holiday lovers. 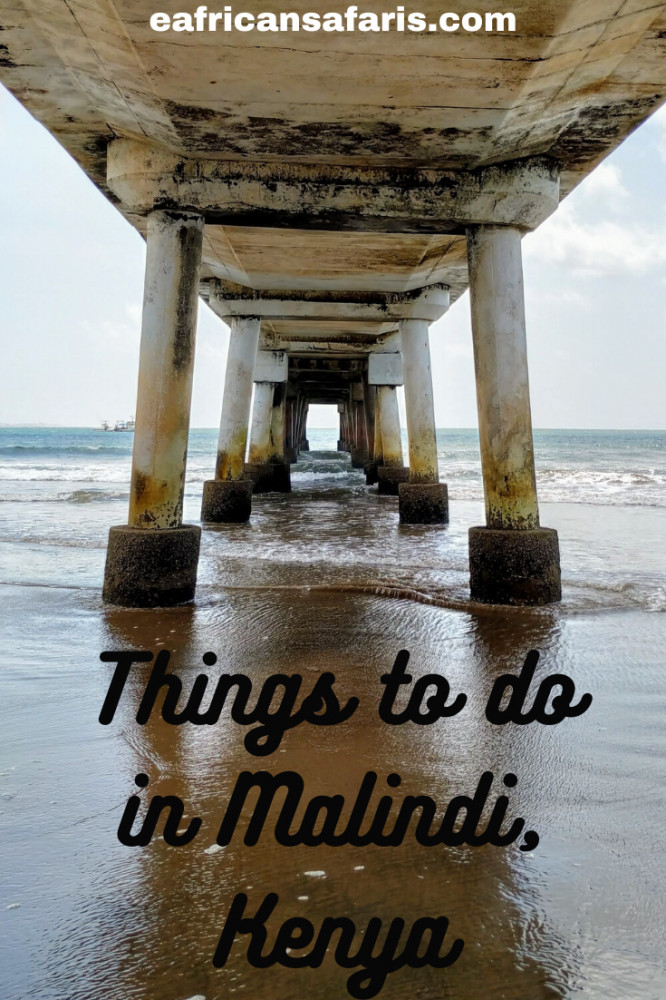 Things To Do in Malindi other than the beach hotels.

Malindi just like other coastal towns in Kenya has numerous activities one can undertake while on holiday other than the beautiful hotels. There are various places to visit, history to learn as well as good food to try. We will look at some of the most common places worth your time.

Vasco Da Gama Pillar is ultimately the most popular historical site in Malindi. It is a bell-shaped monument built in the 16th Century by a Portuguese explorer to aid navigation. The pillar is made of limestone and the top cross made of Lisbon stone. To explore the area where the pillar is, visit in the morning.

The Portuguese chapel is a small thatch-roofed church said to be one of the oldest Christian church in East Africa. It was built by the Portuguese explorer, Vasco Da Gama in the 15th Century. The chapel was later renamed after St Francis Xavier who passed there later and buried two of his sailors in the chapel compound. The compound has a graveyard with 36 people buried there.

Malindi museum society(House of Column). This is one of the oldest building in Malindi town representing the ancient Swahili architecture. The exact date the house was built is not known but there is evidence of it being used in the 19th Century. As a museum, it holds the only large Coelacanth ever captured in Malindi waters. It also holds other peculiar marine life found the ocean around Malindi.

Point to note: You get an all exclusive ticket to be able to visit all the above at once.

Marafa is a village an hour away from Malindi. It has an area originally characterized by sandstone but years of rain, wind and floods have caused an erosion living a series of jagged gorges. The gullies reveal some outstanding colours of white, pink, orange and deep crimson that illuminates from the striking sun during sundown.

Local people refer to the place as ‘Nyari’ which means ‘the place broken by itself’ in Giriama language. There are many mythical stories and tales of how the place was formed told by the local people.

The place is normally very hot hence the name ‘Hells Kitchen’.  It is advisable to visit the place either morning hours or at sundown to catch great sunlight illumination on the sandstone.

Gede Ruins is an ancient 12th-century Swahili town that was mysteriously abandoned over 600 years ago. The ruins are inside the Arabuko Sokoke Forest. What remains of this ancient ruins is a walled town with standing buildings. They include a mosque, palace and numerous houses all made of stone.

A walk through the Arabuko Sokoke Forest to the ruins allows you to have an encounter with various wildlife species like butterflies, rare species of birds, some small mammals like the elephant shrew, monkeys, suni deer etc. It is advisable to get a qualified guide for greater chances of sighting unique birds and animal species.

This is a private wildlife conservation centre that hosts a large collection of birds of prey and other animals. There are eagles, falcons, owls, goshawks, peckers some rescued injured and rehabilitated but cannot be released to the wild as they have low chances of survival.

The birds provide flight shows for guests as well as being carried on the hands with the help of a guide. Other animals to see here include snakes, tortoise, crocodiles, monitor lizards and monkeys.

The park extends from the edge of Watamu to the Vasco Da Gama Pillar. It also extends to the Midas Creek and borders the Arabuko Sokoke Forest. The main attraction to the park is the coral reefs that are well visible during low tide, tropical fish, green turtles, shoebill birds, marine mammals, barracuda. 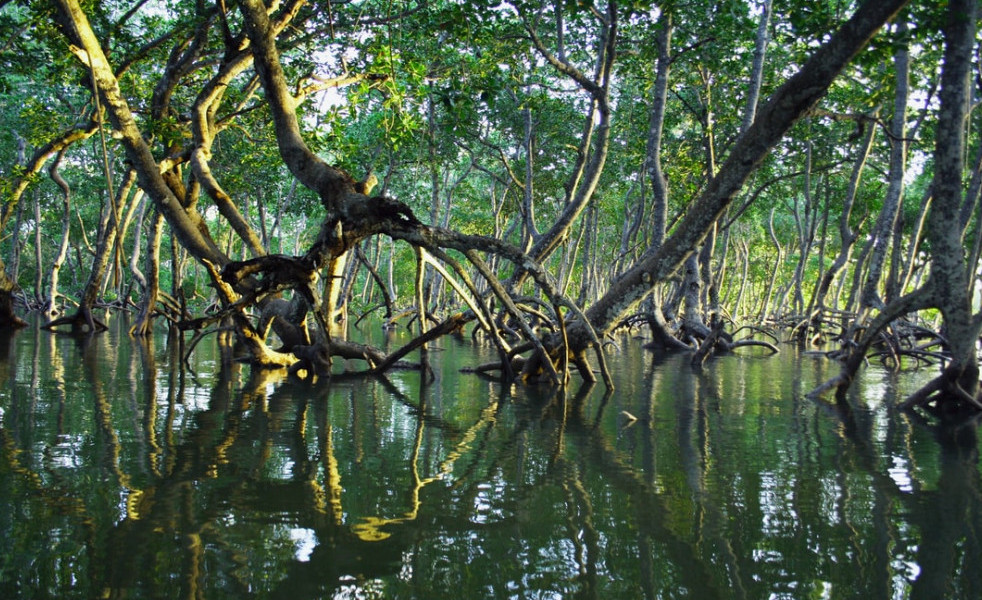 Diamonds Dream of Africa is located along the silver sand beach in Malindi. It is characterized by Indo-Arab buildings offering a mesmerizing charm. It has open terraces overlooking the big swimming pool and the ocean. 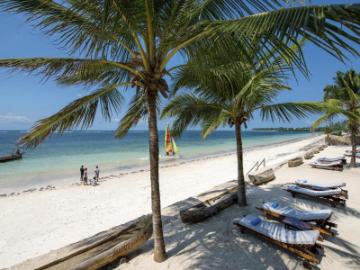 Leopard has a well-tended garden with ornamental and medicinal plants. It consists of 4 villas and 15 rooms. The villas have their own private swimming pool and garden. They are raised up with a good view of the ocean. 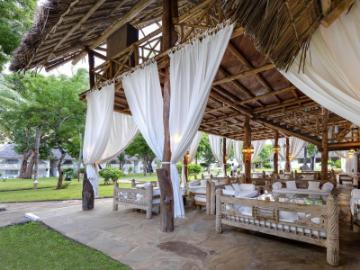 There are other accommodation facilities including resorts, villas, cottages and hostels to choose from. Check them out below according to your budget and comfort requirement.

Are there other Malindi Hotels in Kenya you would like people to check out. Feel free to add in the comment section. Help the readers make the best choice when booking a place to stay.