Kenya is known for its majestic wildlife and its large game parks and reserves. The favourite for most safari enthusiasts, but some ask is that all? Well, part of Kenya lies on the shores of The Indian Ocean and forms the Coastal Marine Ecosystem that runs down East Africa from Northern Kenya, Tanzania to Mozambique.

This area supports a lot of animal species and plants life from its diverse landscape, mangrove forest, coral reefs, seagrass beds, sandy beaches and a number of island archipelagos. The coastal waters in this region support over 350 species of fish, 40 classes of coral, 5 species of sea turtles and 35 species of marine mammals that include dolphins, whales and the endangered dugong. 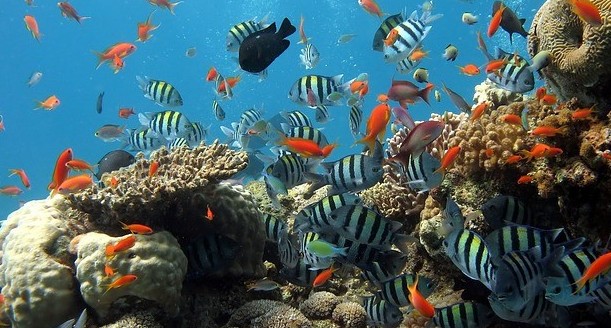 Due to a rise in human population along this Coastal strip, a lot of this beautiful landscape has been greatly affected by the human activities happening along the shores. This has led the Kenyan government to take measures to preserve the marine life around this area by having designated Marine National Reserves where various fish species, coral, mangrove forests call home.

So far there are four Marine Reserves along the Coastal Strip of Kenya that are open to the public. They have various sea creatures and offer activities like Snorkeling, Glass Boat Tours, Deep sea diving among others. Below are the Marine Reserves and what they offer.

This marine park was established in 1986 and encloses part of the lagoon, back reef and reef crest habitats of the Bamburi-Nyali fringing reef. This location is between The Mtwapa Creek and Tudor Creeks. The park is characterized by warm tropical conditions of between 25-31 degrees Celsius.

This is one of the most visited marine parks with coral reefs, as it is located in an area that has a high tourist attraction and provides activities like snorkelling and diving, windsurfing, water skiing in the various Beach Hotels around the area. Visit the marine park as well as diving/snorkelling gear can be arranged in any of the hotels upon request. 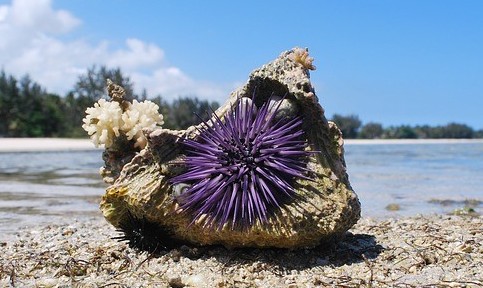 Some of the marine species in this park include vegetation such as seagrasses and marine algae, marine life such as crabs, sea urchins, jellyfish, starfish, stonefish, sea cucumbers, turtles. Some sea birds can also be spotted flying high and with nests on the rocky shores like the crab plover and roseate tern. Some of the coral species found here include; Acropora, Turbinaria and Porites.

Malindi National park is known as the oldest park in Africa. It is located south of Malindi town and extends to Midas Creek. The national reserve strips all the way from the Vasco-da-Gama pillar to Watamu, its neighbours Gede Ruins and Arabuko Sokoke Forest.

The park is endowed by the magnificent fringing reef that is close to the shore and is always exposed during low tide. The marine park also has various species of coral found in the lagoon, seagrass beds, mangroves, mudflats. There is also a high density of fish such as zebrafish, powder-blue fish, barracuda Chanel etc, at times you may spot mako or whale sharks. Other sea creatures found here include green-sea turtles, dolphins and other marine mammals. There are a lot of shorebirds founds on the rocky edges of the beach. 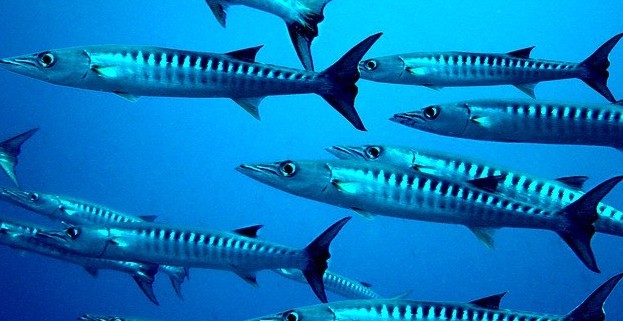 Watamu Marine Park was established in 1968 together with Malindi Marine Park, in 1979 it was designated as a biosphere reserve and is among the UN-recognized World Biosphere Reserves.

This well-protected marine reserve has a lot to offer. The reef in this area is close to the shore making it easy for one to view the coral gardens underneath through snorkelling. This reef provides a good home to many sea creatures and fish. The central reef has high spiking coral heads that attract the colourful parrot and surgeonfish. On occasion, you may spot a few white-tip reef shark who is resident in the reef. 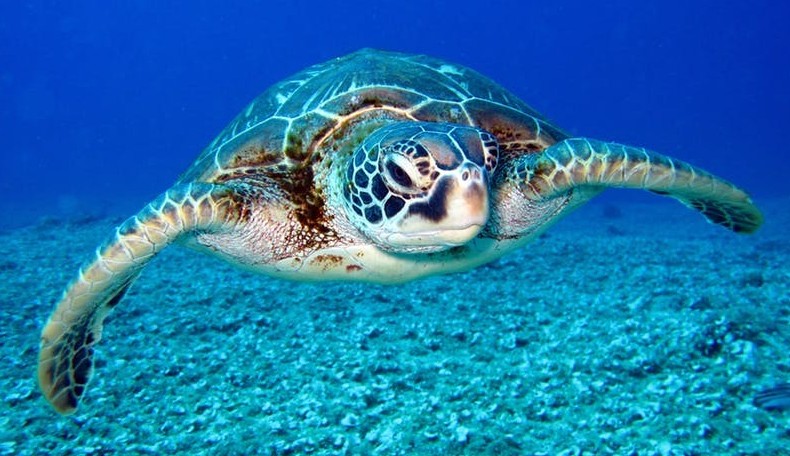 This reserve is also a nesting area for the endangered green turtle which lay their eggs on the beach of Watamu several times a year. The community around Watamu have an initiative which they call ‘turtle watch’ which involves walking the newly hatched turtles down the beach back to the ocean.

Deeper in the ocean we have the Moray Reef whose coral is a refuge for octopus and eels. There is plenty of angelfish, tang, nudibranch and the occasional grouper or barracuda. There is also an excellent diving site known as the Cayon where you get to see soft corals after the dive. You can site trevallies and snapper as well as rays and reef sharks. 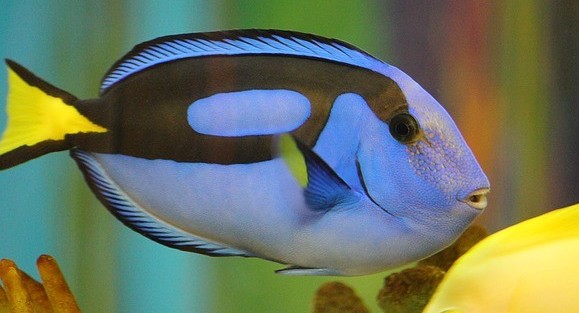 This area is also a good channel to spot the whale shark which passes through in the months of October-February. The migratory Humpback Whale from South Africa can also be viewed in the months June-September and are seen breaching in the water beyond the reef.

Part of the land around the ocean is part of the reserve and has around 100 bird species inhabiting the area. Some of the common birds include; speckled mousebird, white-browed coucal, common bulbul, black kite, yellow canaries, golden palm weavers, lizard buzzard, lilac-breasted roller among others. The Gene Ruins a historical and archaeological site is also found in this area. 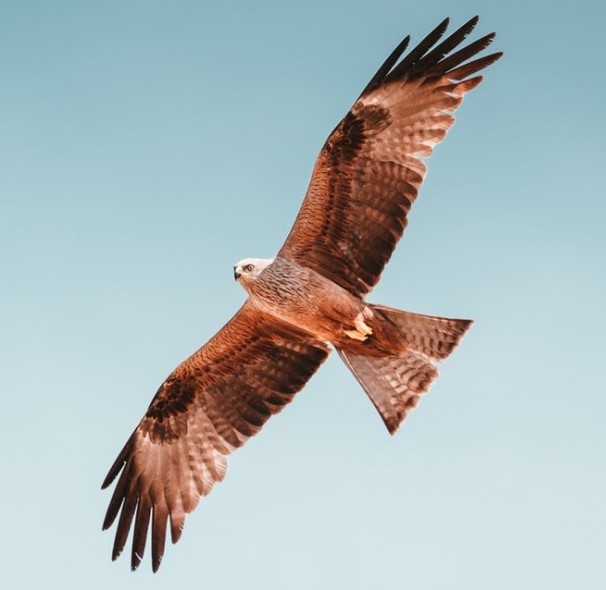 Activities around the marine reserve include snorkelling, diving, glass boat rides, windsurfing, water skiing, bird watching, beach walks and excursions. Community activities such as turtle watching, fishing, village visits can also be arranged. The area has a lot of beach hotels that provide pure comfort while on your vacation.

Kisite-Mpunguti Marine National Park is located in the southern end of Kenya near Shimoni, south of Wasini Island near the Tanzania border. The marine area comprises four small islands surrounded by a coral reef. 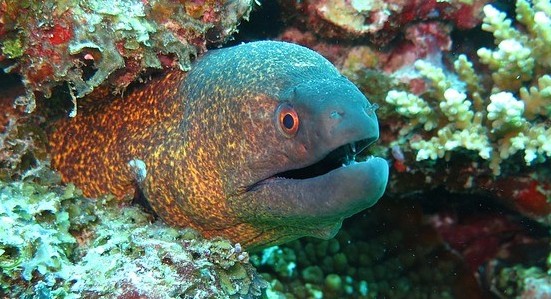 Kisite Island is a waterless island with a central raised platform that is surrounded by a coral reef that is well exposed during low tide. This is one of the most rewarding snorkelling locations in the coastal region. There are about 250 recorded fish species, 70 resident dolphins, sea turtles, whales, 56 genera of corals, seagrass and gastropods.

Some of the fish species to see in this reserve include; damselfish, rays, snappers, moray eels, triggerfish, angelfish, butterflyfish, groupers, parrotfish, scorpionfish, wrasses, pufferfish, green sea turtles, hawksbill turtles and many more. The resident dolphins are ever-present and at certain seasons the migratory humpback whale and shark whales can be spotted. 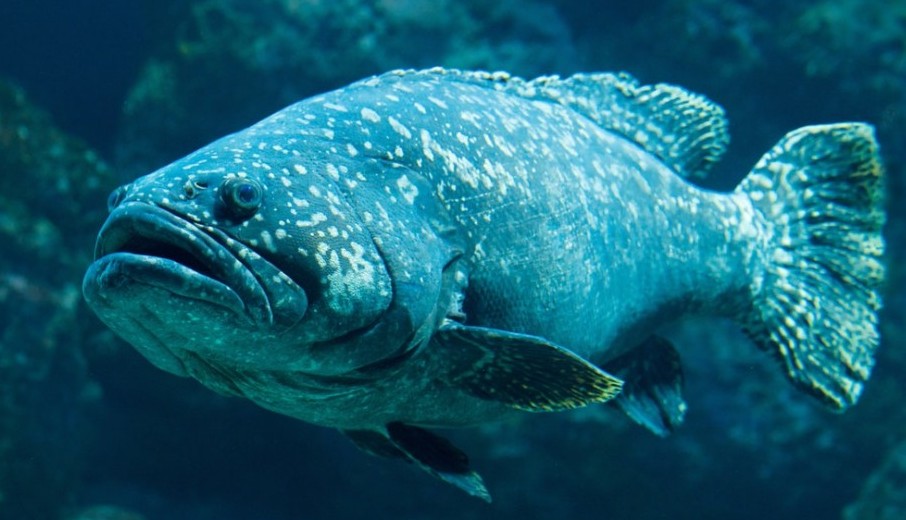 One thing to note about this particular marine park is that it is located a distance from land and is accessible via a dhow cruise hence one needs to consider hiring a dhow on top of the park fees.

Other activities around the park include sightseeing and excursion around the Shimoni caves, visit the Wasini Island, enjoying the traditional Swahili dishes, dhow cruise, camping and many more.