Animals that live in Kenya – Mammals and Predators

There are a number of wild animals found in Kenya living in their natural habitat and most safari game drives include driving around in these areas in search of the animals. Each drive on different days produces different results as the animals are always on the move. Some species of wildlife are found in almost all game reserves and parks but some are specific to certain regions. 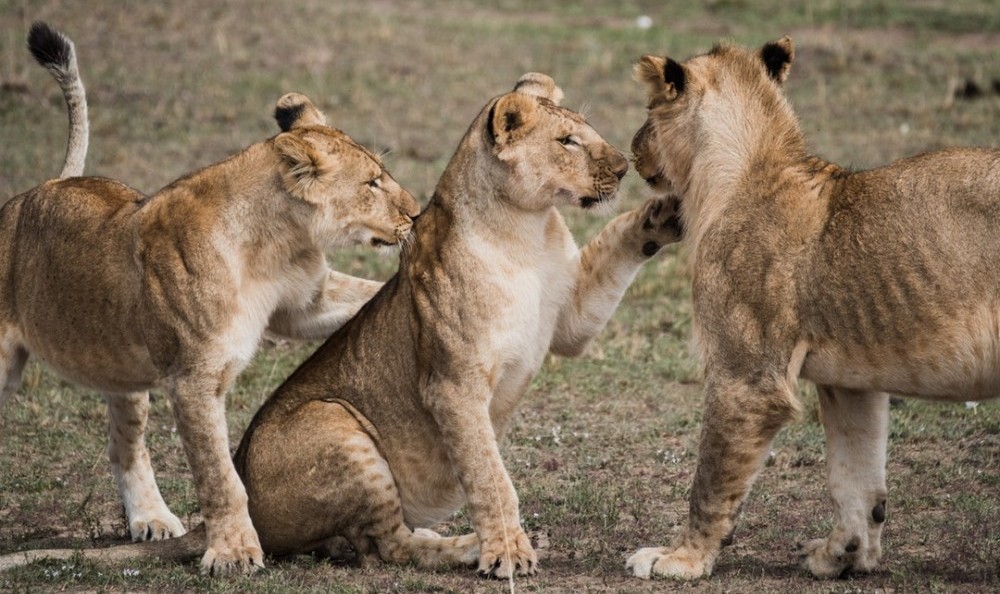 Though it is referred to as the King of the Jungle, the lion is known to thrive well in the grassland where food is plenty and hunting is much easier. The Savannah grasslands provide a good home to the King and his family.

The Lions live in pride mainly consisting of up to 4 males and a group of related females and their cubs. They spend around 20 hours a day sleeping, an average of 2 hours walking and about 50 minutes eating. Lions are found in most parks and reserves in Kenya although their population has declined due to human conflict. 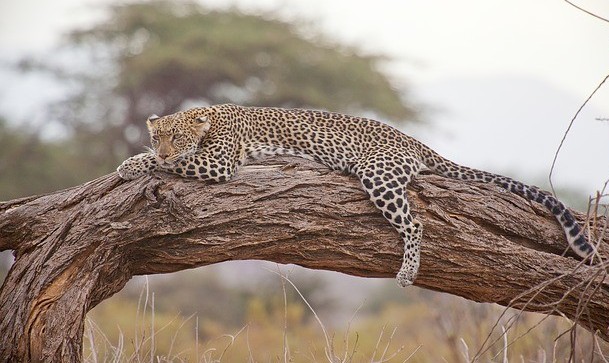 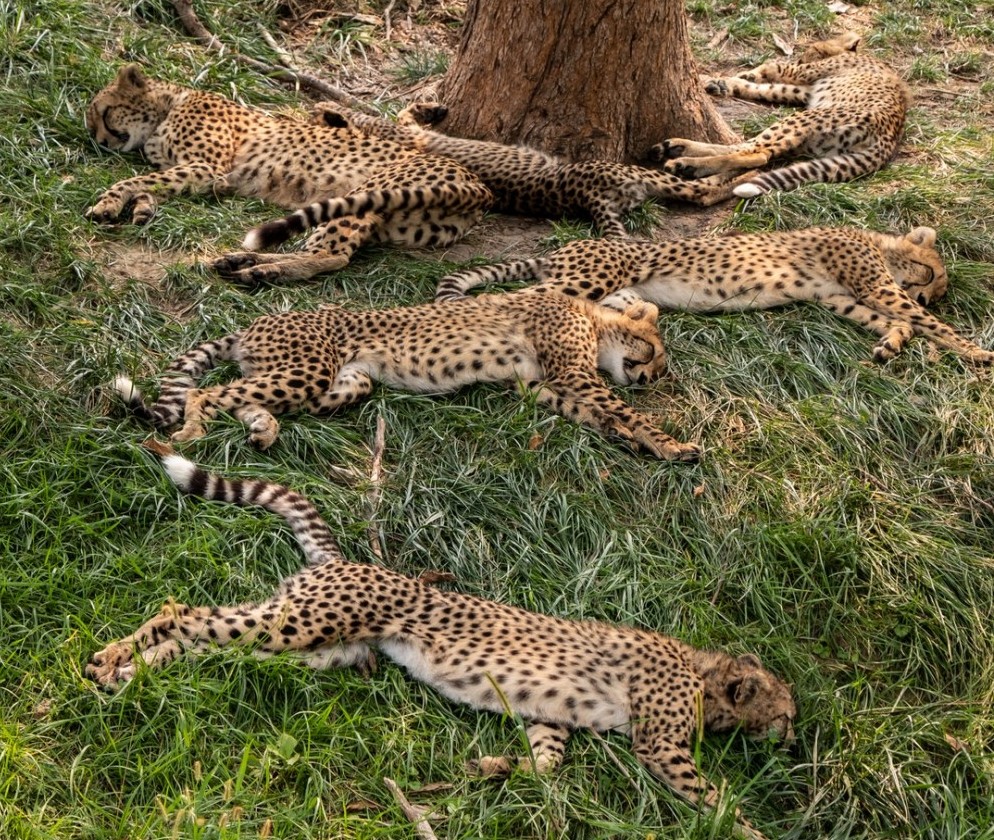 Unlike the leopard, the cheetah is more active during the day with hunting being their major activity. The adult males though territorial are sociable forming groups called coalitions. The female is not territorial though they may live in solitary or with their offspring. They are listed as vulnerable as there has been a decline in number due to habitat loss, human conflict, poaching and illegal pet trade.

The African elephant consists of the bush and forest elephant species. They are characterized by thick bodies, stocky legs and a concave back. Their large ears enable heat loss, upper lip and nose form the trunk which acts as a fifth limb, sound amplifier and a method of touch. 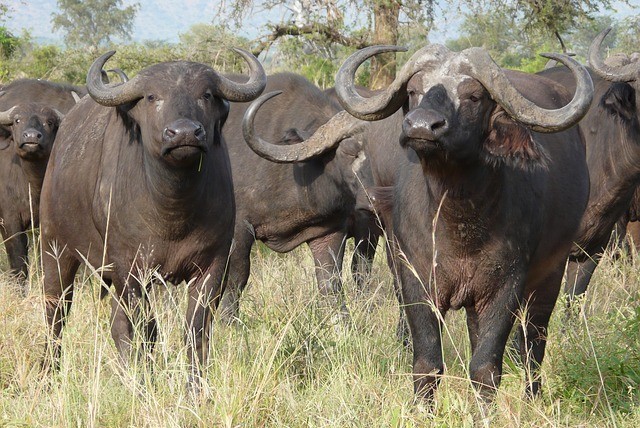 The African buffalo or Cape buffalo is one of the largest subspecies of the buffalo found in Sub Sahara Africa. The characteristic features of an adult buffalo are its horns which have fused bases forming a continuous bone shield at the top of the head known as a “boss”. 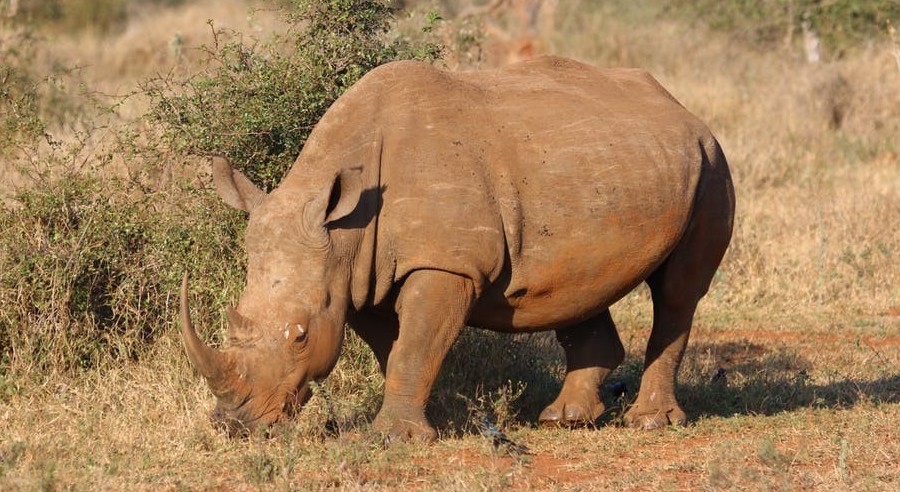 These two subspecies of Rhinos found in Kenya, mainly the black rhino and the white rhino. This is one of the most endangered wild animals with its biggest predator in the wild being humans. They are normally hunted down for their horn which is used for ornamental carvings and traditional medicine.

The rhinos are being introduced to areas that they had gone extinct though the white southern rhino was actually introduced to Kenya from South Africa and it has been doing so well. There are also the two remaining Northern White Rhinos housed at the Ol Pejeta Conservancy under 24 hours armed guard security.

They remain in the water to cool during the day and come out at dusk to graze in the grasslands. Hippos are among the most dangerous animals in the world and are known to be highly aggressive and unpredictable. 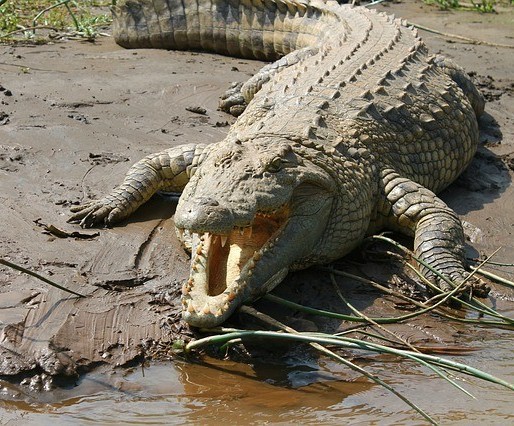 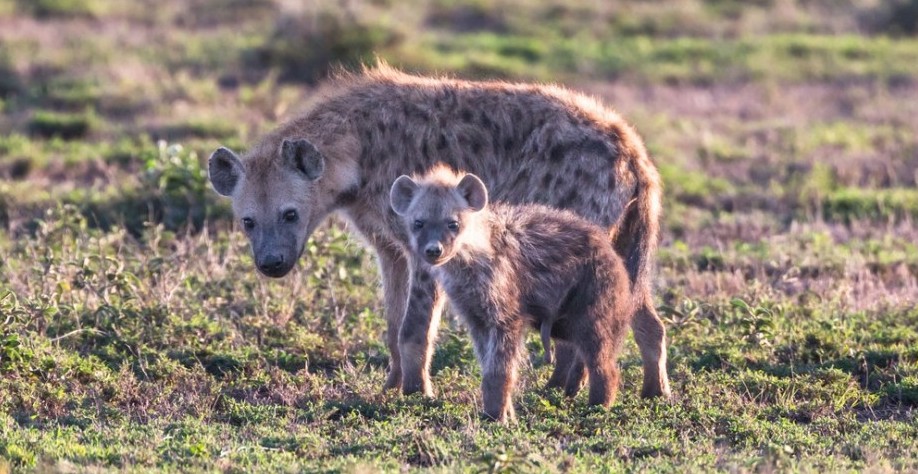 In Africa, we have the spotted hyena species also known as the laughing hyena. There is a noted large number of these animals in Africa with estimates between 27,000 to 47,000 and is listed as of list concern by the ICUN though a decline is being noted outside protected areas due to habitat loss and poaching. 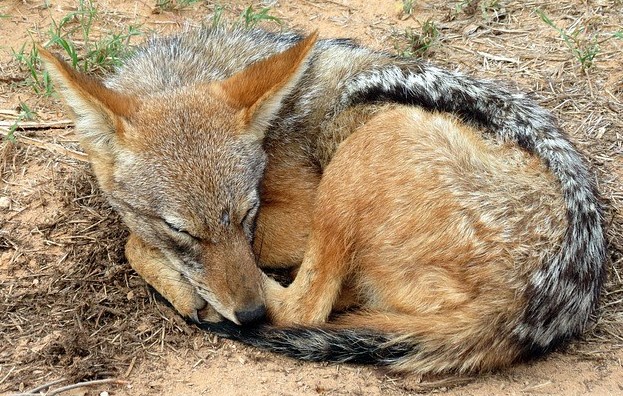 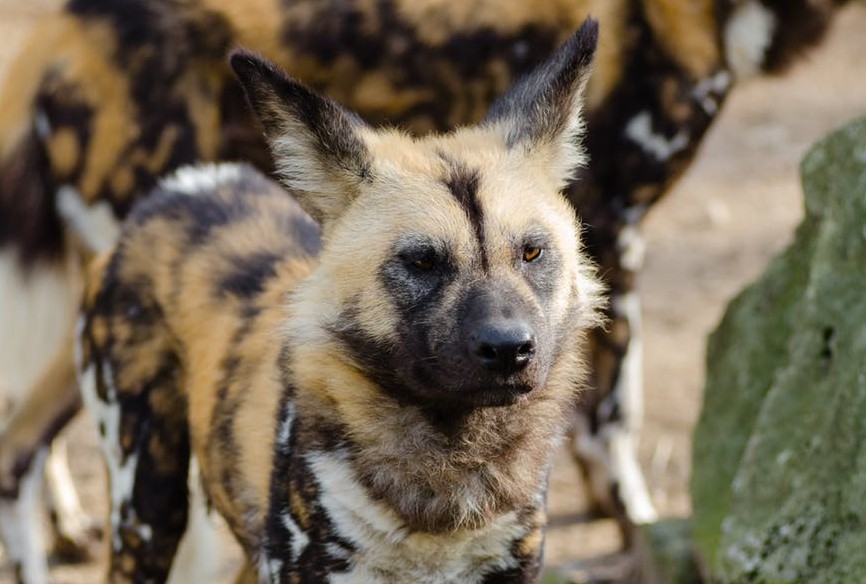 The African wild dogs are recorded as the largest of its family in Africa. It is classified as endangered, it’s number has been declining at a fast pace due to habitat fragmentation, human persecution and disease outbreak. They are highly social animals living in pairs. 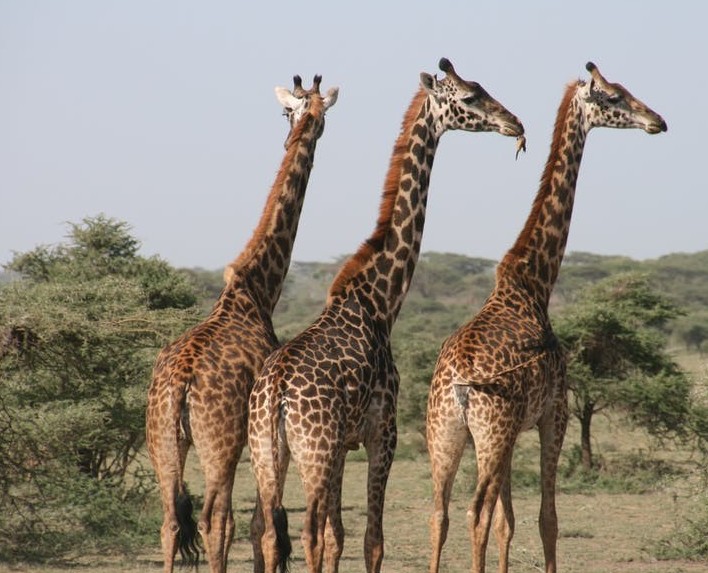 This is known as the tallest living terrestrial animal. The giraffe is distinguished by its extremely long neck and legs, its horn-like ossicones and a distinctive coat pattern. Their food sources include; leaves, fruits and flowers of woody plants which they browse higher above other herbivores.